Our goldmine is located in Tawau, Sabah State, Malaysia. We have a total mining area of 317.7 hectares with leasehold period ending 30 September 2048. 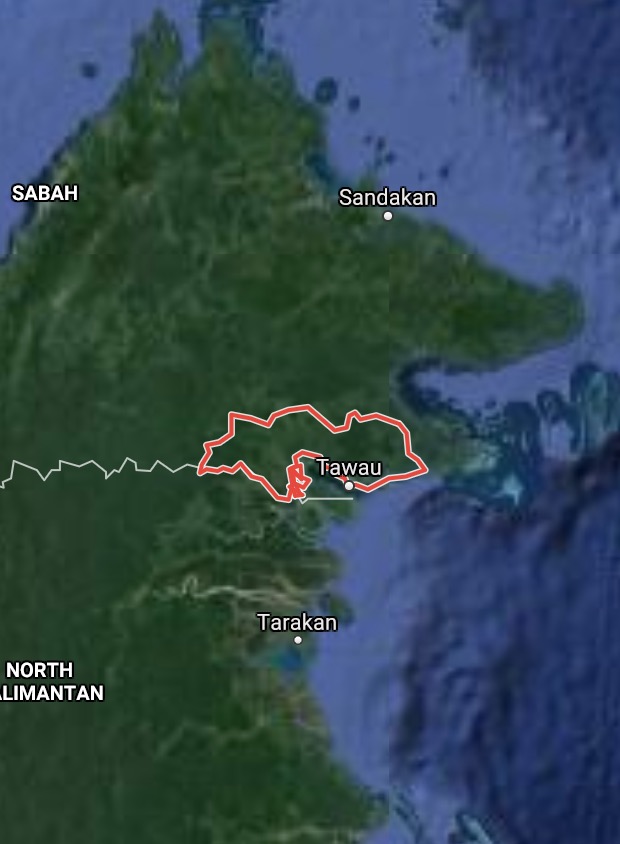 Our deposit is an epithermal vein style gold deposit with associated copper and silver mineralisation hosted in altered andesite rocks.

Our initial exploration exercise with 39 diamond drill holes were completed in 2015 on an area measuring approximately 28 hectares within Bukit Mantri. The highest point of Bukit Mantri is 595 metres above sea level. The average drill holes depth are 200 metres below the natural surface of Bukit Mantri. 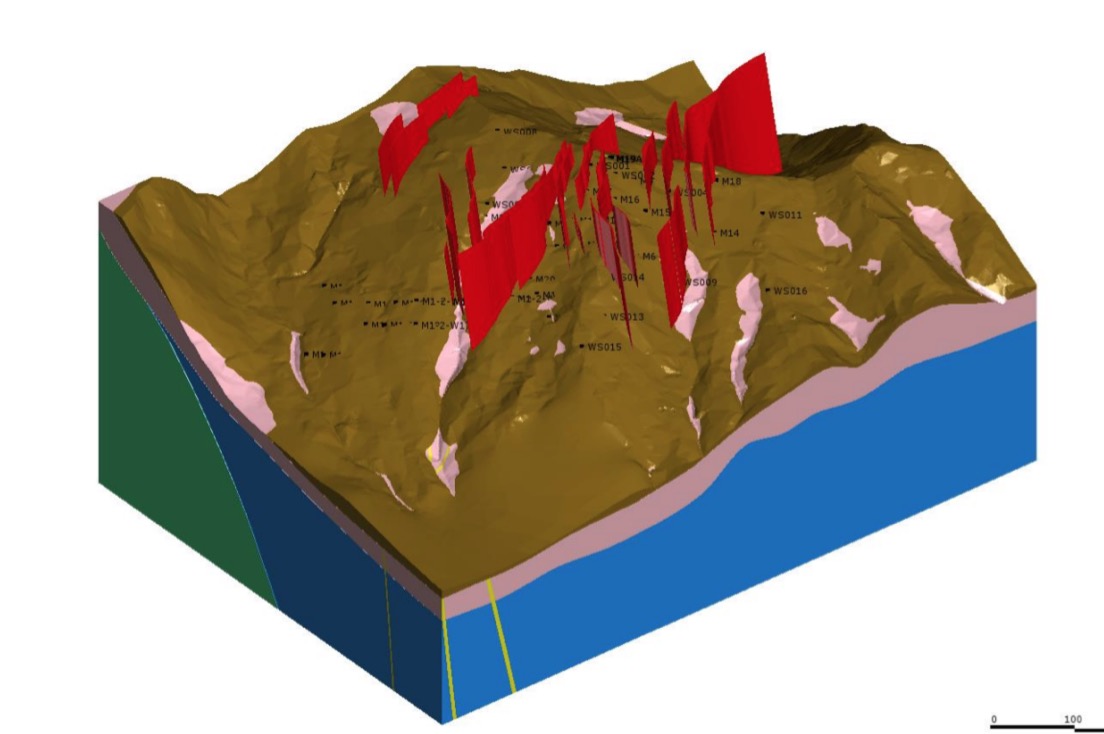 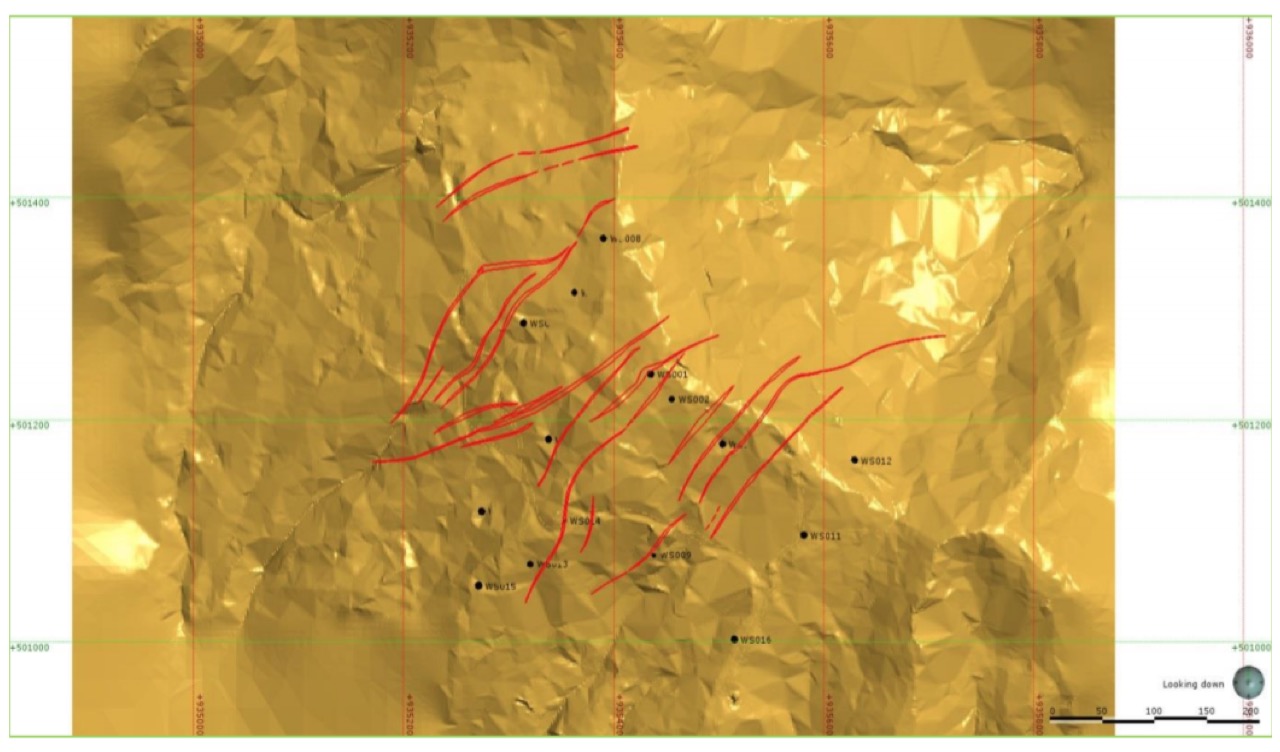 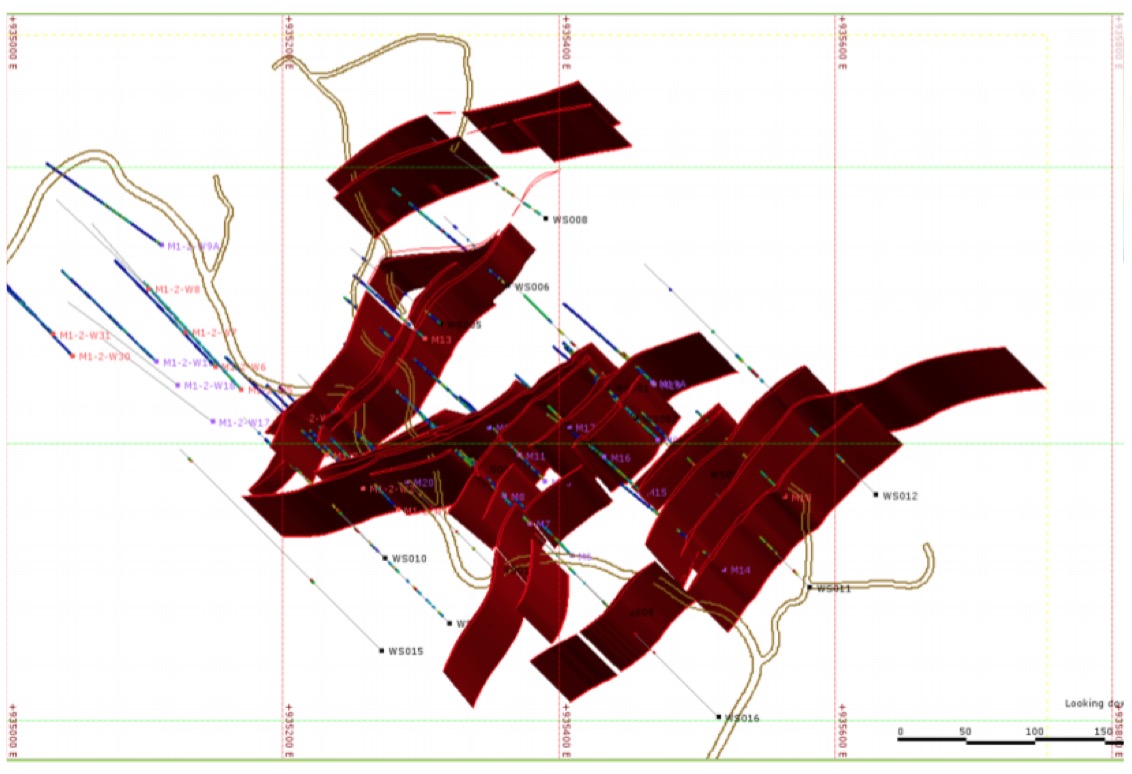 We commenced developing the mine in early 2017 and we started to produce our first ounce of gold in August 2018. Since then we never look back and continue to expand the production capacities.

From the initial 10 trucks and 4 excavators, to date, we have expanded to more than 40 trucks, 10 excavators, 3 units of grade control drillers, a fully equipped laboratory, etc.

For the social welfare of our staff force, we have built a church and a mosque within the campsite.